The link with science

In yoga, meditation & Ayurveda we make intensively use of our breath or the prana (life force energy) to enter the deepest levels of our (sub)consciousness or the mind.

Also in Western medicine there is still a lot of research ongoing to unravel the function of our brain. In 2012 the ‘glymphatic system’ was discovered by the Danish researcher Maiken Nedergaard.

This system is called the brain’s ‘washing machine’ or a cleaning system. It is composed of a network of drainage channels surrounding blood vessels (perivascular) along which cerebrospinal fluid recirculates through the brain, facilitating the clearance of waste products.

The glymphatic system mainly functions during sleep and cleanses the toxins that are accumulated in our brain during daytime. Yet, the mechanisms facilitating cerebrospinal fluid influx are poorly understood. This glymphatic system will be key for the treatment of neurodegenerative diseases like Alzheimer’s disease and Parkinson’s disease where accumulation of toxins occurs in the brain.

In 2016 a similar perivascular system was also discovered in the human optic nerve by Dr. Psychiatrist Peter Wostyn. This ocular glymphatic clearance system is one of the key mechanisms behind glaucoma and behind the eye diseases developed by astronauts who spend extended periods in microgravity. This is intensively investigated by NASA. 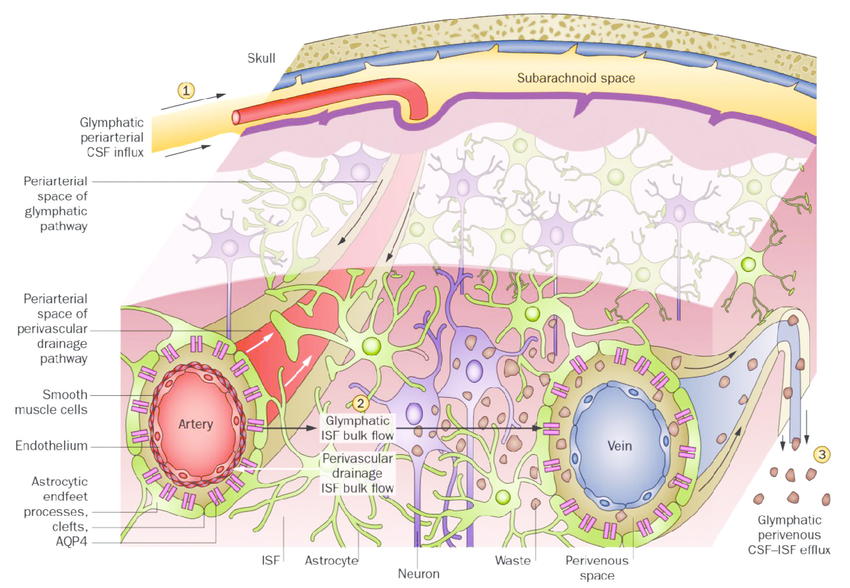 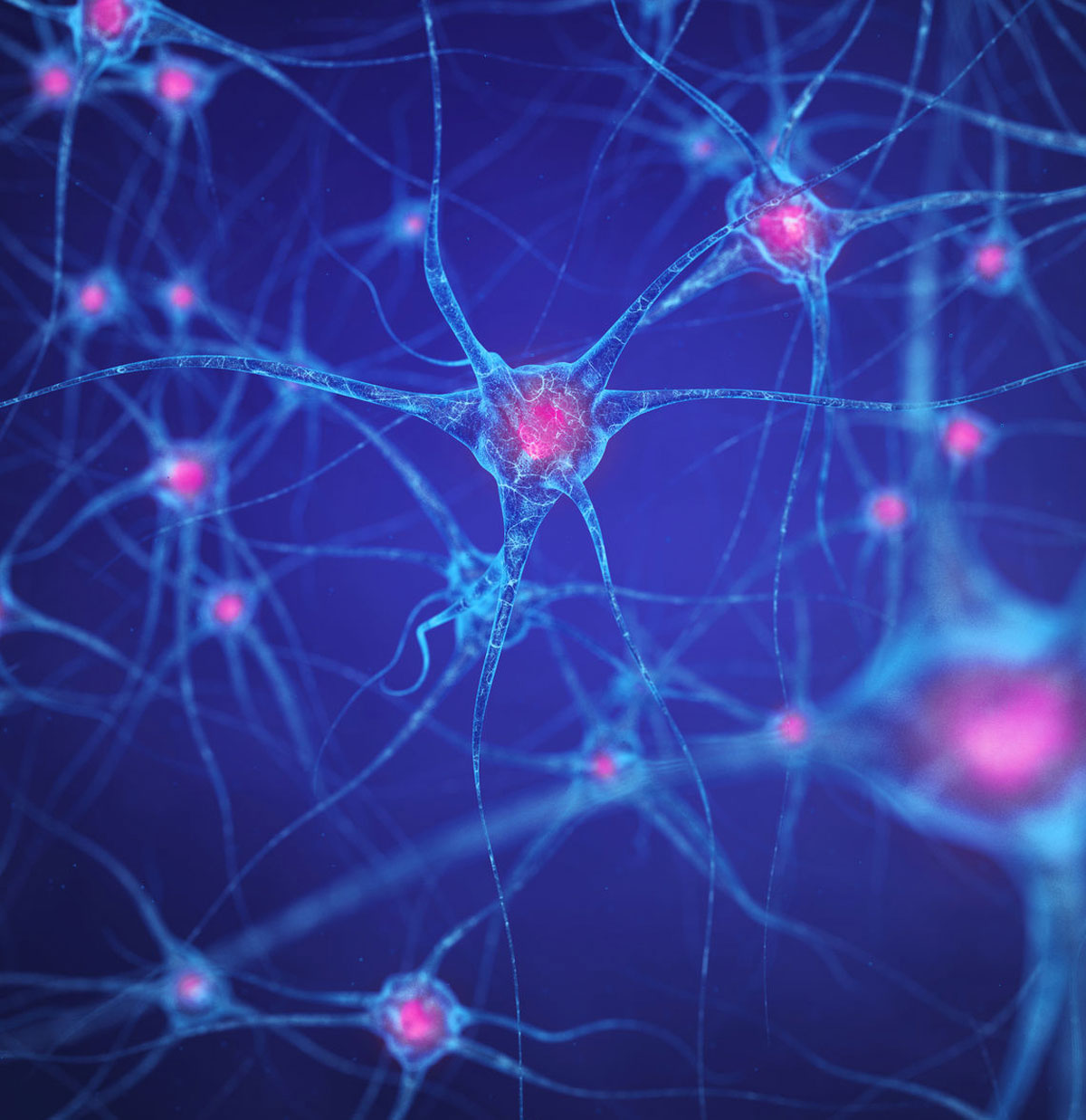 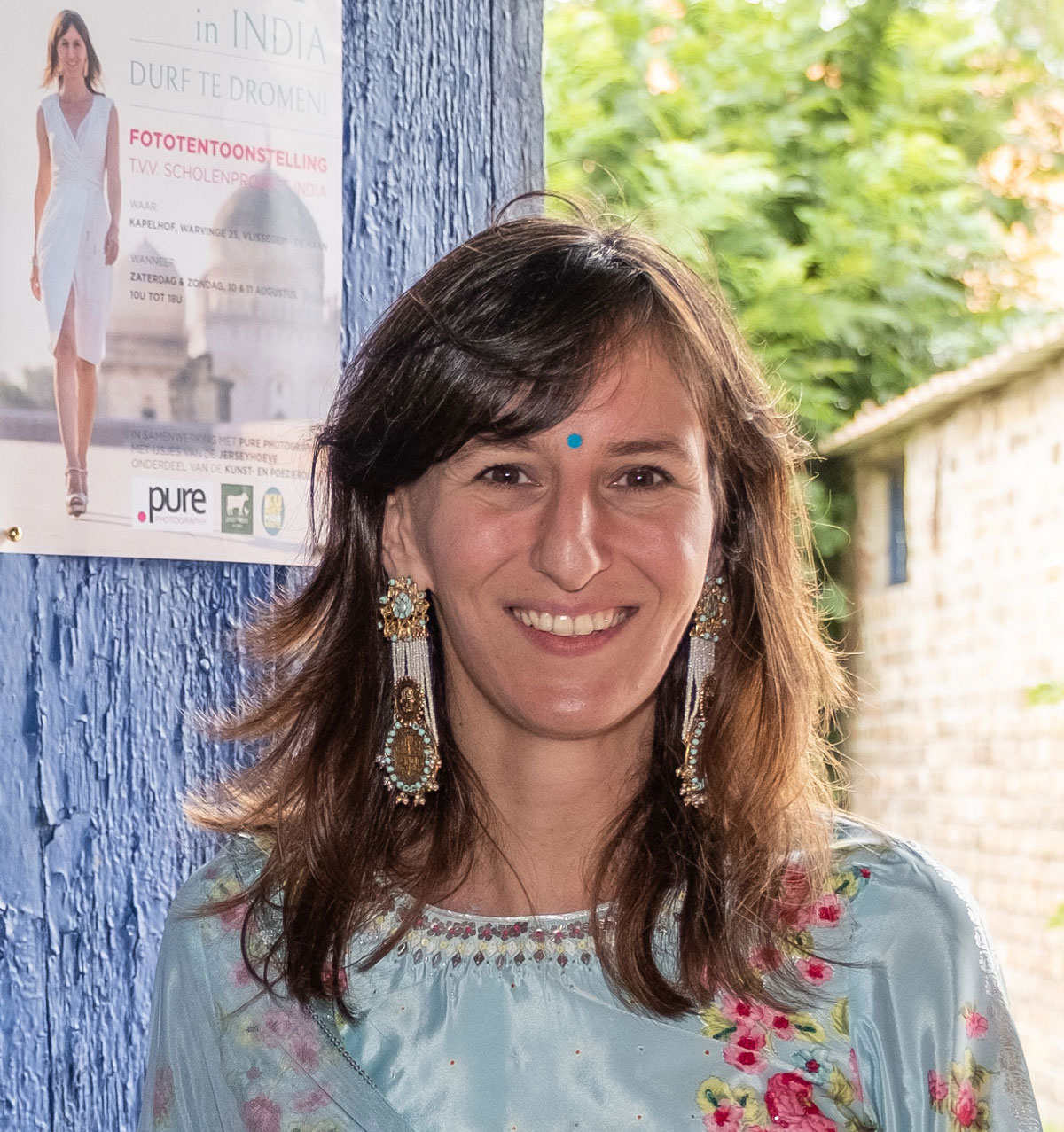 We welcome you into the Light Academy. #startlearning

With my Light Academy, I want to build a bridge between Eastern and Western medicine that eventually can converge in new innovations.”